The Role of Alcohol in the 18th Century

The Role of Alcohol in the 18th Century

Alcohol was a prominent part of everyday life during the 18th century, ever present at social and business gatherings. The colonial-era day would often begin over a pint of beer and this carried throughout the day, enjoying rum, whiskey, or hard apple cider until bedtime.

The Lee family was known for a well-stocked cellar with special fondness for madeira wine, as well as gin, whisky, rum, and brandy, to name a few of what one would find upon visiting Stratford Hall in the 18th century.

The Lees were great entertainers and were known for their parties filled with lively conversations, and and chess games. Duri the recent Lees & Liquor virtual program, official explorer for Laphroiag Single Malt Whiskies, Justin Fornal took us on a spirited journey through the libations of the colonial era. Justin shared cocktail recipes that perhaps the Lees would have served and that were very popular in the 18th century. 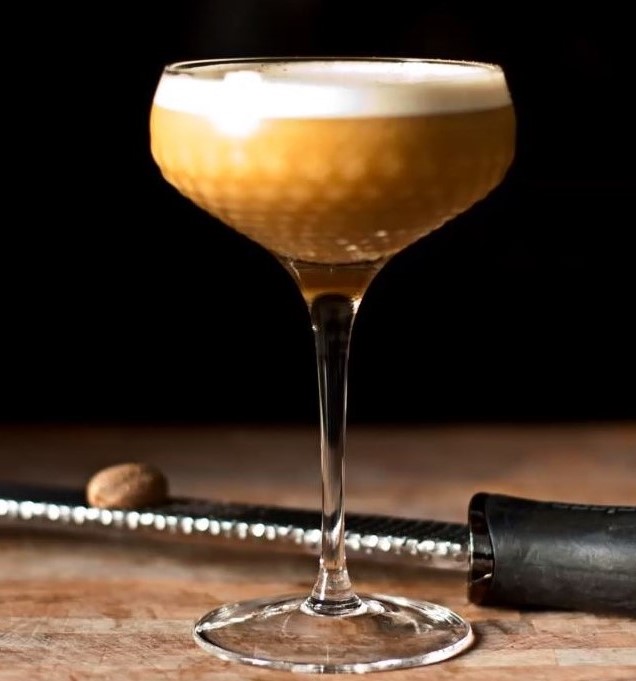 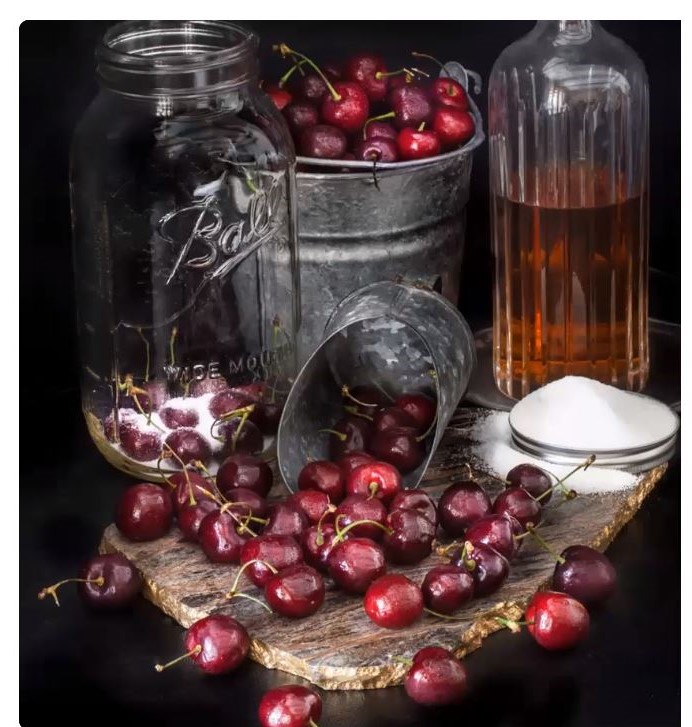 4 cups bourbon, rye, vodka, grain alcohol, or whatever you got

Store 7 days in light followed by 40 days in darkness 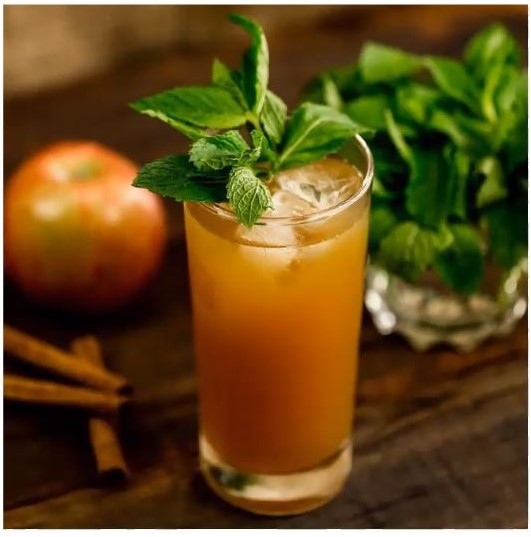 For more 18th-century cocktails, we invite you to enjoy The Lees & Liquor: The role of alcohol in the 18th century virtual program hosted by Justin Fornal and Stratford Hall’s Director of Programming, Education, and Visitor Engagement Dr. Kelley Fanto Deetz. Click on the button below!