The mission of Stratford Hall is to preserve the legacy of the Lee family and its plantation community, inspire an appreciation of America’s past, and encourage commitment to the ideals of leadership, honor, independent thought and civic responsibility.

The History of Stratford Hall

Established by Thomas Lee in the 1730s, Stratford Hall is one of the great houses of American history. Four generations of the Lee family passed through its stately doors including Richard Henry Lee and Francis Lightfoot Lee, the only two brothers to sign the Declaration of Independence, Revolutionary War hero “Light Horse Harry” Lee and his son, Civil War General Robert E. Lee, who was born at Stratford Hall in 1807. In 1960, the Stratford Hall estate was designated a National Historic Landmark.

The Robert E. Lee Memorial Foundation, a non-profit organization first incorporated in New York, purchased the Stratford Hall property in 1929 and began raising the funds to pay off its $240,000 price tag in the midst of the Great Depression. By the time of its dedication in 1935, Stratford Hall was paid for and most of historic buildings and gardens had been restored. When the Foundation incorporated in Virginia in the 1970s, our name was changed to the Robert E. Lee Memorial Association.

While visiting, guests will experience the sights and sounds of the original 18th-century Great House and its surrounding buildings through engaging audio tours (currently self-guided due to COVID-19).  Further exploration of 2,000 acres reveal offer artfully restored and maintained gardens, nature trails, and beachfront along the Potomac River.

Stratford Hall Board of Directors

Stratford Hall is governed today by a dedicated group of women with a passion for history, preservation and horticulture representing 23 states and the District of Columbia. 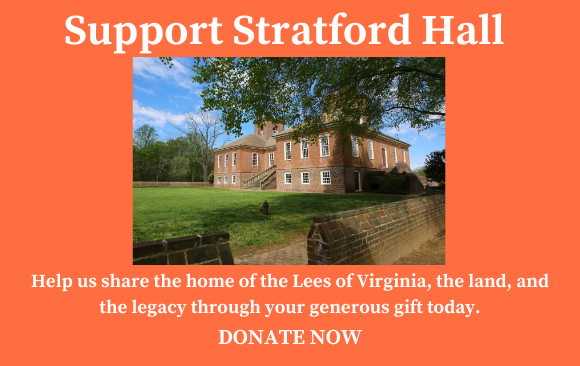 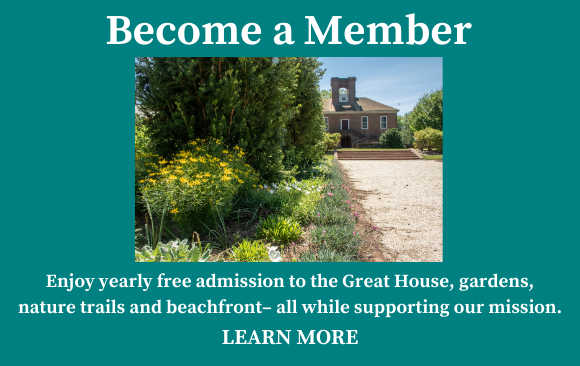