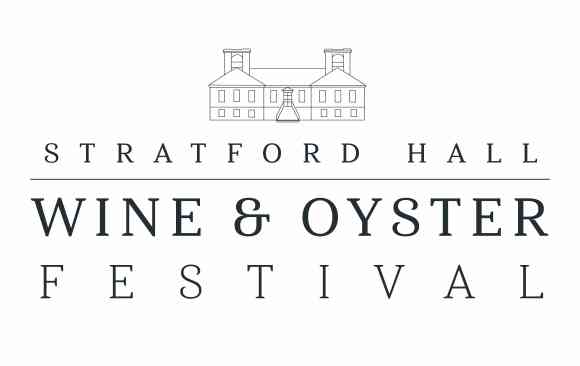 After much consideration, we have come to the difficult decision to reschedule this year’s Wine & Oyster Festival for April 2-3, 2022. This decision was not made lightly as many people have devoted time and resources to this event. With local health officials reporting high rates of COVID-19 transmission, we know this course of action is necessary. Ultimately, the health and safety of our visitors, staff, volunteers, vendors, and community is our top priority.

Thank you for your support and understanding and we look forward to bringing back the Wine & Oyster Festival in April 2022. 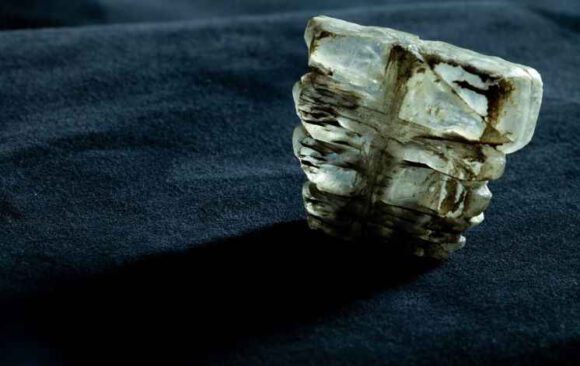 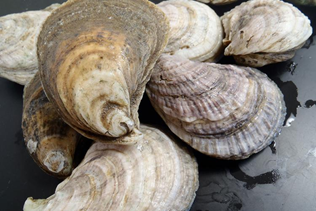 The Virginia Oyster is a keystone species for the Chesapeake Bay and its tributaries. Oyster production in the Chesapeake and elsewhere has experienced a dramatic decline over the last several decade, however, there is hope through reef restoration, oyster seeding and aquaculture. Join Education & Outreach Manager Jon Bachman as he explores the history and ecology of this quintessential element of our natural community.

Registration is required. We invite you to pay as you wish to support lectures like this and future programs at Stratford Hall. A contribution can be made online with your registration or by mail to the following address: Development, Stratford Hall, 483 Great House Road, Stratford, VA 22558.

Free for Friends of Stratford. 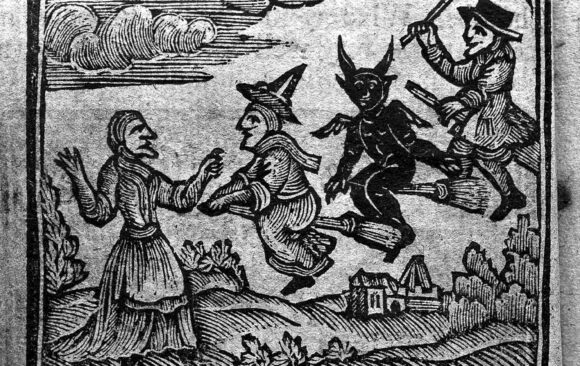 Stratford’s Spirits: Witch Marks and Conjure during the Lee Era

Join Stratford Hall’s Director of Collections and Visitor Engagement, Dr. Kelley Fanto Deetz, and Curator, Amy Connolly, as they look into colonial beliefs about witches and spirits and showcase the evidence found carved into the walls of Stratford Hall.

Virtual program via Zoom. Registration is required. $10 per person. Free for Friends of Stratford members.

Registration is required. We invite you to pay as you wish to support lectures like this and future programs at Stratford Hall. A contribution can be made online with your registration or by mail to the following address: Development, Stratford Hall, 483 Great House Road, Stratford, VA 22558.

Free for Friends of Stratford. 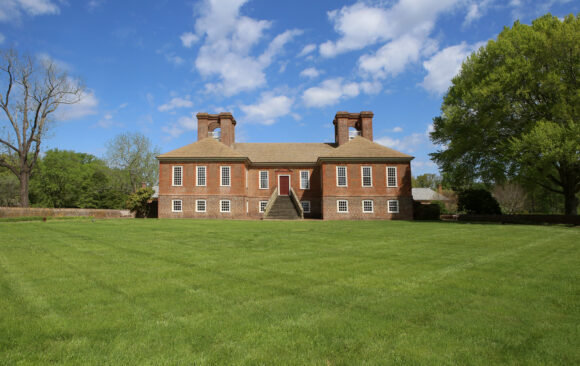 An HEAV-Sponsored Event. Calling all homeschoolers!

Join us for the Stratford Hall Homeschool Day sponsored by the Home Educator’s Association of Virginia. There will be several fun and educational opportunities available for students and adults to enjoy throughout the day. Take a self-guided audio tour of the Great House and historic area, along with a scavenger hunt for the children. Learn about colonial foodways while watching an 18th-century cooking demonstration with Dontavius Williams. Experience the music of the African Diaspora through drumming demonstrations by Slam and Beck Stewart. Talk to Stratford Hall’s Education and Outreach Manager, Jon Bachman, and Manager of Interpretation, Kelly Childress, about the scientific studies of Paleontology and Archaeology. Or explore our 1,800 acre site through miles of nature trails, or fossil hunting on the Stratford Hall Public Beach.

Pre-registration is required for this event. Please contact Kelly Childress, Manager of Visitor Engagement, at kchildress@stratfordhall.org, or Mary Bowman, Education and Outreach Coordinator, at mbowman@stratfordhall.org with questions regarding this event. 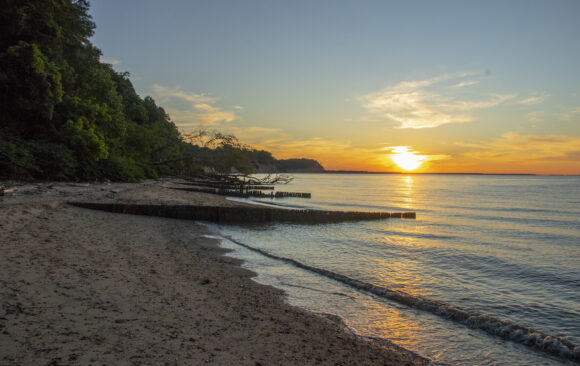 Take the opportunity to unwind and experience the mindfulness of yoga and the natural beauty of the Stratford Hall landscape on the banks of the Potomac River at sunset. Join Blake Slusser (RYT200), owner of Mums and Bubs, as she leads yoga classes on the beach of Stratford Hall.

Reservations are required. For questions, contact Alex Withers at awithers@stratfordhall.org. 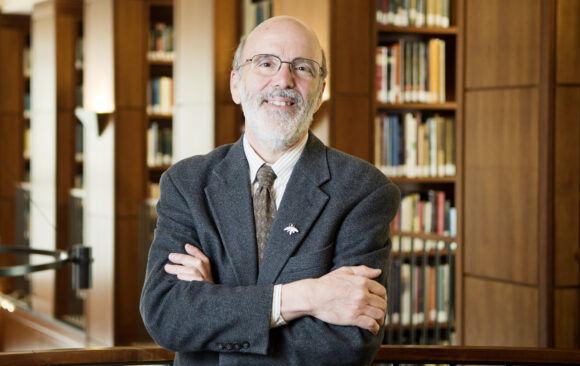 In 1788, Patrick Henry and Richard Henry Lee led the effort in Virginia to block ratification of the U.S. Constitution because they believed it created a government too powerful and distant from the people; the presidency “squints towards monarchy,” Patrick Henry warned. In 1799, Henry “Light-Horse Harry” Lee, working with George Washington, convinced Patrick Henry to come out of retirement to defend the Constitution against Thomas Jefferson’s radical states’ rights agenda that threatened the union. How these three — Richard Henry Lee, Henry Lee, and Patrick Henry — interacted in the complex negotiations for the U.S. Constitution and then fought to preserve it is a largely untold story with great relevance for our time.

Join Robert H. Smith International Center for Jefferson Studies at Monticello historian, John Ragosta, as he shares insight into the complicated dance of these three men. 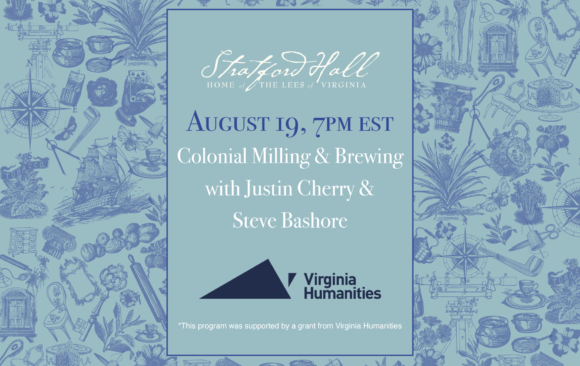 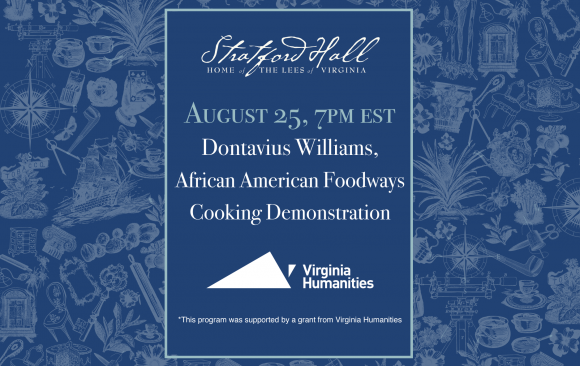 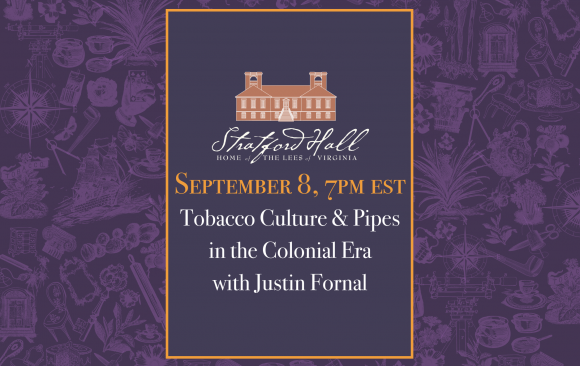 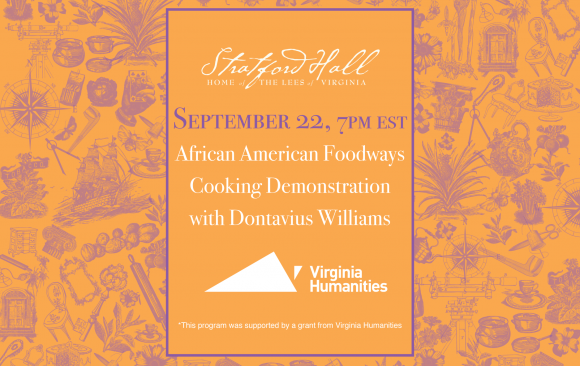 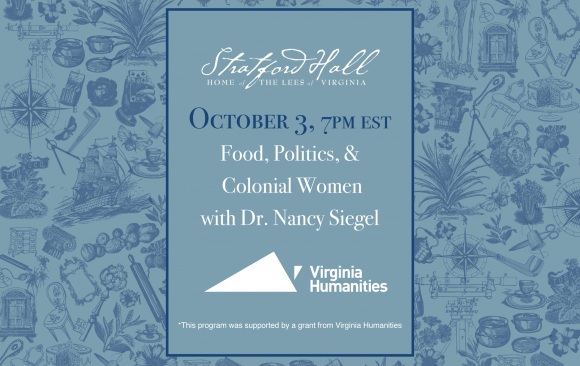 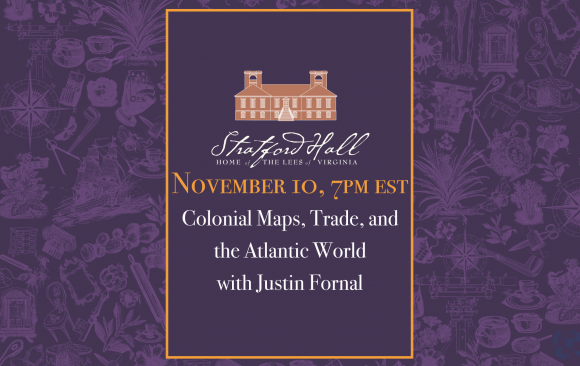 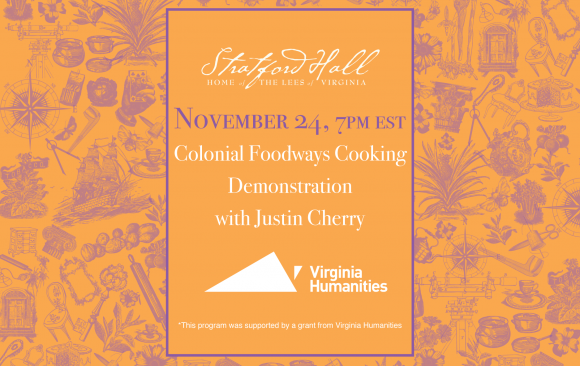 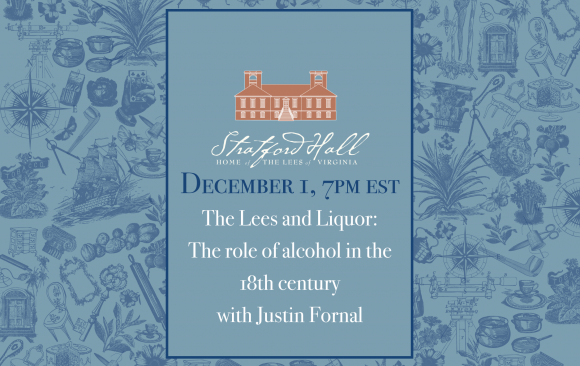 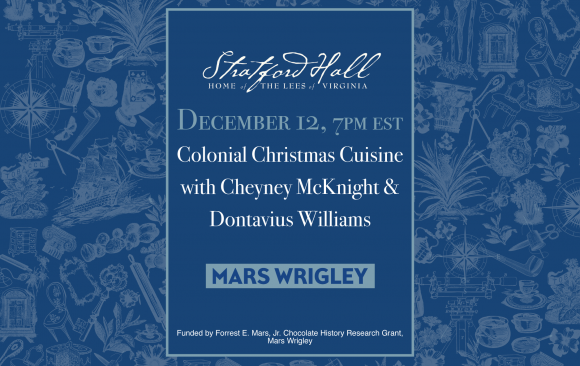 Colonial Chocolate in the Atlantic World 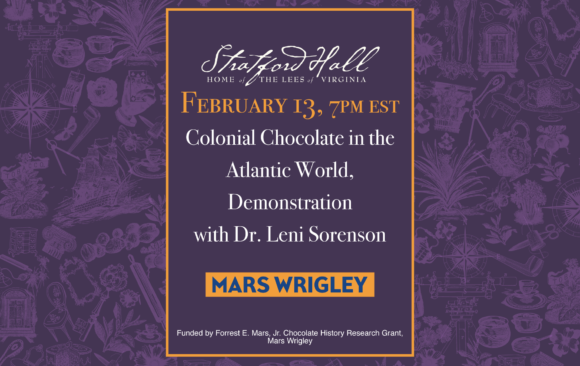